Peter G. Shand has been named to the Board of Directors of Business Development Corporation (BDC), the non-bank lender he has served as President of for the past year. He was also named as CEO at this year's annual meeting.

Shand first joined BDC in 2013 after 25 years as a commercial lender, most recently as a Regional Credit Administration Officer with First Citizens Bank. He also had been Senior Lending Officer at both community and regional banks.

He is a graduate of the University of South Carolina and a former instructor of commercial lending at the Graduate School of Banking in Boulder, Colo. Shand also is a former Chairman of the South Carolina Bankers School.

"Peter Shand has done a great job in his role as President, and his expanded role as both a Board member and CEO is both fitting and welcome" said Edwin O. Lesley, Chairman of BDC. Shand succeeded Lesley as CEO at BDC's recent 2018 annual meeting.

"Joining the BDC Board is quite an honor and a privilege. I look forward to expanding my involvement within our business community across the Palmetto State," Shand said.

Created by the South Carolina Legislature in 1958 to help foster economic development and job creation, the BDC Board includes many of the state's leading community and commercial bankers and the organization now is certified to lend across seven Southeastern states. 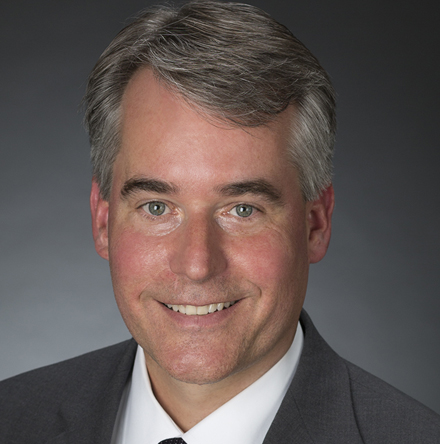