Bank of Clarendon's Barry Ham Named to BDC Board of Directors

J. Barry Ham, President of the Bank of Clarendon in Manning, has been named to the Board of Directors of Business Development Corporation of South Carolina (BDC).

Ham began his career with the Manning-based bank as a part-time teller in 1984. He became president in 2006 and since then the bank has increased by 60% in assets to $265 million. Founded in 1932 as the Clarendon Cash Depository, the Bank of Clarendon now has five full-service offices in Manning, Summerton, Santee and Sumter.

"Community banking has been my passion and lifelong career and it's been exciting to be part of the Lake Marion and surrounding area’s vibrant and diverse growth in recent years. Being able to serve with a statewide organization like BDC is an added bonus," Ham said.

"Barry Ham has long been a leader in commercial lending and economic development in his home community and beyond," said Edwin O. Lesley, CEO and Board Chairman, BDC. "We're honored to have him on the BDC Board of Directors." 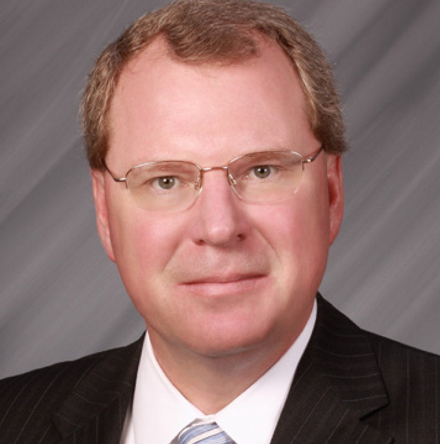