Longtime South Carolina banker and civic leader William O. Buyck has been named Director Emeritus by the Board of Directors of Business Development Corporation (BDC) of SC.

Buyck gained emeritus status at the Board’s annual meeting on May 11th after having served as a Board Member for 39 years, including five years as Chairman. Not only has Buyck given years of valuable service and counsel to BDC, his father, Mark W. Buyck, was one of the original signers of the written Declaration filed with the Secretary of State proposing the formation of Business Development Corporation of South Carolina on February 24, 1959.

Bill Buyck began his banking career as a teller at the First National Bank of Orangeburg in 1962 and rose through the ranks to Senior Vice President. In 1979, he was named Chairman and CEO of the Bank of Clarendon in Manning, where he now serves as Chairman Emeritus.

He is a 1954 graduate of Calhoun County High School and 1958 graduate of USC. In 2017, the Darla Moore School of Business awarded him the Distinguished Alumni Award. He is also a recipient of the Order of the Palmetto and was named a South Carolina Ambassador for Economic Development, both honors coming from South Carolina governors.

"He's earned so many honors, but I'm betting one of his favorite was being named Clarendon County Gamecock of the Year," said BDC CEO Edwin O. Lesley. "Bill is the prototype of the community banker who spends a career helping not only his hometown, but the entire state, to develop and prosper." 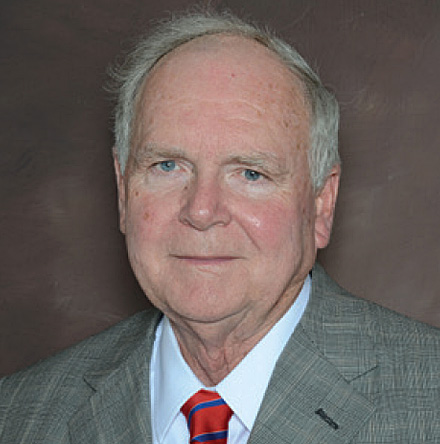