Longtime Palmetto State banking leader Fred L. Green III has been named to the Board of Directors of Business Development Corporation (BDC) of South Carolina.

Green, a native of Georgetown and graduate of the University of South Carolina, began his banking career with Citizens & Southern National Bank. In 1991, he joined the National Bank of South Carolina (NBSC) as Executive Vice President where he later named President, CEO and Chairman. In 2003 after NBSC was acquired by Synovus, he moved to Georgia to serve as President, Chief Operating Officer and as Vice Chairman for the five-state bank holding company.

Green, now a Columbia resident, previously served as Director of the Federal Reserve Bank and on its Federal Advisory Council for the 5th and 6th District Banks.

"Fred Green has a great record of accomplishment, leadership, and advocacy for the banking industry in South Carolina. We're delighted to welcome him to BDC's Board of Directors," said Peter Shand, President and CEO of BDC. 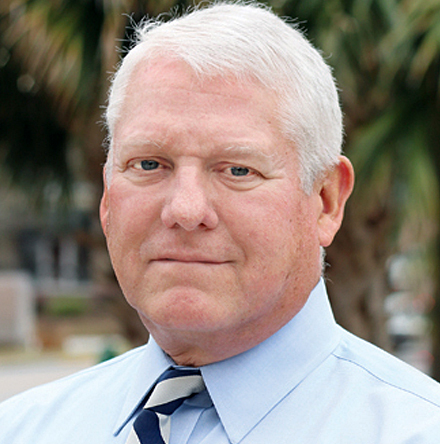