Florence Banker Rick Saunders Named to BDC Board of Directors

F.R. "Rick" Saunders Jr., President and CEO of First Reliance Bank in Florence, has joined the Board of Directors of Business Development Corporation (BDC).

In 1999, with 19 years of banking experience, Saunders founded First Reliance Bank, which has since grown to $760 million in assets. First Reliance has 170 associates with branches in Florence, West Columbia, Lexington, Mount Pleasant, Charleston, Greenville, Taylors, Simpsonville and Myrtle Beach in South Carolina. The bank also has a branch in Winston-Salem, N.C., and a loan production office in Mooresville, N.C.

The bank has a robust mortgage operation and specializes in serving middle-income households and small businesses. First Reliance has received multiple awards as a "Best Places to Work" and for its commitment to community banking. The staff donates more than 1,500 hours of volunteer service annually and the bank donates approximately 1% of its net income to charity every year.

Saunders, who began his career in 1980 with Transouth and later worked for the former Pee Dee State Bank, has received numerous state and local honors, including the Order of the Palmetto in 2019 for his contributions to South Carolina and its communities.

"We are delighted to welcome Rick Saunders to the Board of Directors of BDC. Rick’s extensive accomplishments and his background in commercial banking will allow him to be a valuable contributor toward BDC’s efforts in financing small businesses throughout our markets," says Peter Shand, President and CEO of BDC.

BDC is a non-bank commercial lending company that specializes in U.S. Small Business Administration (SBA) loan programs and the State Small Business Credit Initiative (SSBCI). The company is headquartered in Columbia, SC, and primarily serves the state of South Carolina and the Southeastern U.S. 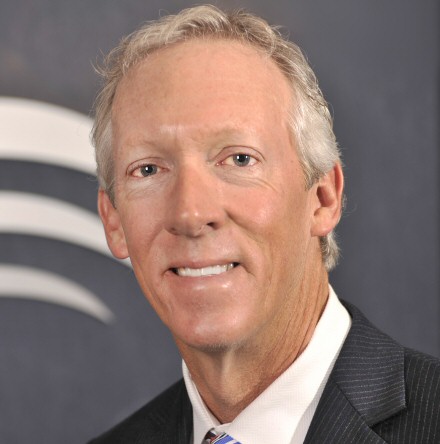